There is great news on the state of the exterior of the palace.  About ten years ago the left wing - where Nicholas and Alexandra had their personal apartments - was repainted, but the rest of the building looked horrible.  Nothing had been done since the early fifties and it showed.  The palace looked like a disaster zone with parts of the balustrade fallen out, extreme water damage to the stucco and everything in a deplorable condition. The palace looked like it was in a war zone!   Now, the facade looks better than it has since 1912.  It's beautiful and here are some pictures to show it.

Above: Front Facade of the Alexander Palace designed by Quarenghi for Catherine the Great and presented to her grandson on the occasion of his marriage in June 1796.

Here's a close-up view of the the left center entrance - this is where you would enter the palace if you were meeting the Tsar or his family during the reign of Nicholas and Alexandra.  For example, this is where an American Ambassador who was visiting Nicholas would arrive in a formal state carriage from the train station.  Here a carriage could come right up to the door without a flight of stairs, out of the weather. 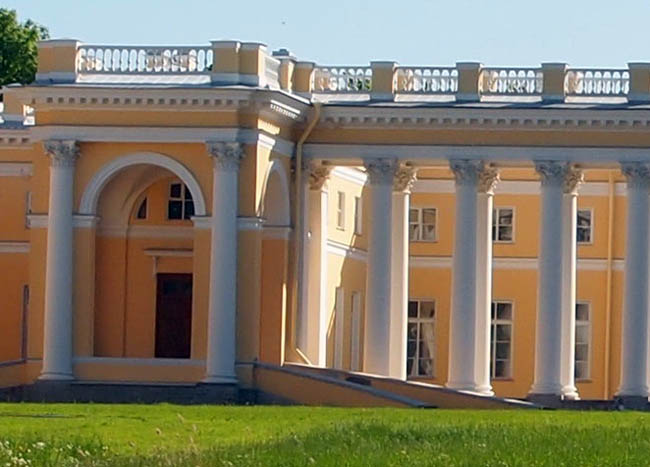 What a wonderful restoration.  below is a picture of the right central entrance.  During the reign of the last Tsar this is where you would have entered if you were visiting the Commadant of the Palace or had official court business that did not involve the Imperial family.  During the while he was Tsarevich and then reign of Alexander III the personal rooms of the Tsar and his family were on this side and this entrance served as their official entrance. 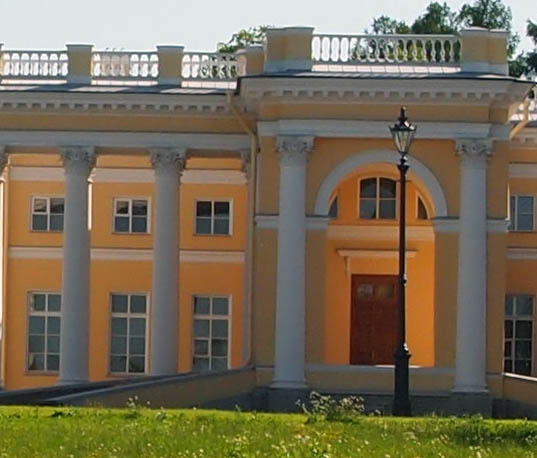 This area of the palace was heavily damaged in the last few months of the WWII German occupation of Tsarskoe Selo and this portico was almost entirely destroyed by shells.  It ws rebuilt after the war. In the 1990s this section showed serious damage from water seepage and cracks throughout the stucco.  It looks fanastic now.  The museum authorities deserve great praise for their work on the palace these days.  Things could not be looking better for the future of the Alexander Palace! 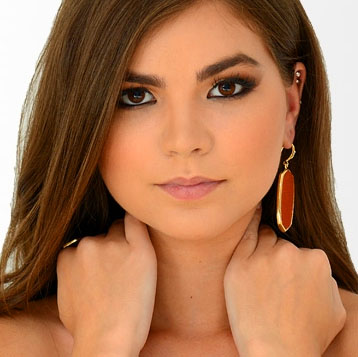