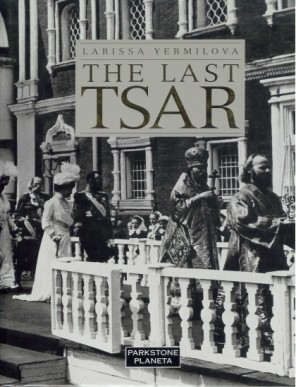 Many photos of crowd scenes at official occasions, which give a nice sense of time and place.

Find all of the Website Design Services Provided by Pallasart